Smythe House was created in 2012 to address demand from professional clients for a sophisticated, relationship-driven financial advisory and wealth management service.

A wide range of investment opportunities

We believe in delivering advice through tested, long-term relationships within the club-style environment. Covering all areas of wealth management, we proactively manage an integrated lifetime financial plan tailored to each of our individual member’s financial objectives

The relationships we have with our members are the foundation of our business. We are 100% aligned with member’s interests and it is our proactive and entrepreneurial approach on behalf of our members that sets us apart. 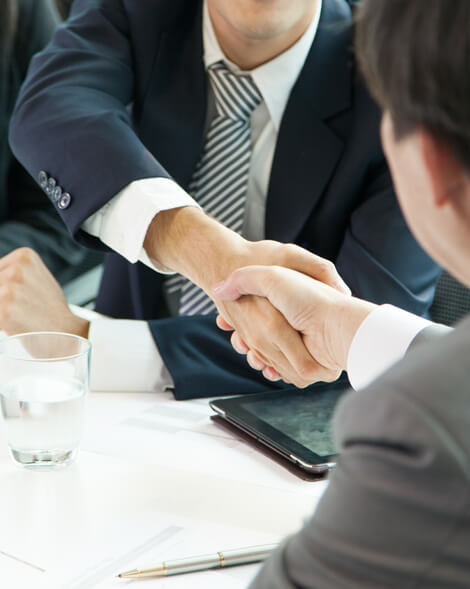 Aligning Our Interests With You

Our innovative structure aligns our interests with those of our members through our policy of co-investing with our members, whilst our business model and fee structure allow us to provide truly independent advice. 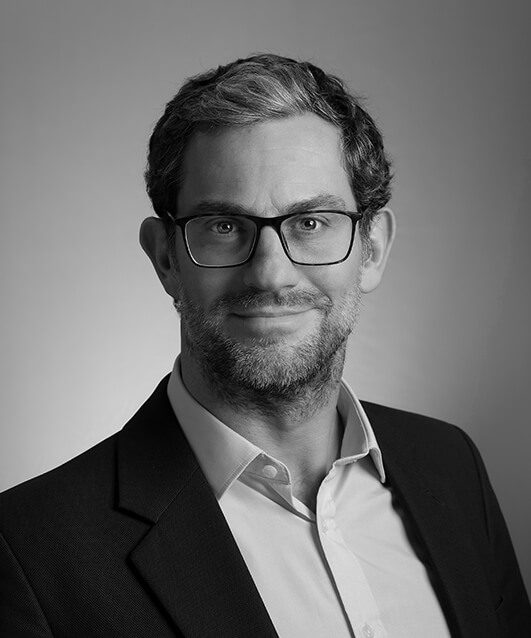 Edward graduated from Southampton University in 1996, with a BSc in Economics and Politics. He entered the financial services industry that year. In 1999 he joined the IFA firm Elliot Bayley, remaining there for eight years where he obtained his Advanced Financial Planning Certificate in 2005. Having built a successful client base, he moved to Route City Wealth in 2006, where he remained for several years before setting up Smythe House in 2012.

Since that time he has built a solid database of professional clients. His management role has allowed him to develop his own ideas and investment opportunities, whilst building ties with other service providers, never deviating from his sole belief of client servicing, which is the fulcrum of the company’s ethos.

What Our Clients Say

G.C M
Read More
"Ed has helped me greatly in managing my investments and in preparing my financial portfolio for my retirement. He is always professional, transparent and ethical and I have no hesitation in recommending him and Smythe House”
A. F
Read More
"I have been fortunate to have Ed and Smythe House advising me over a wide cross-section of financial affairs for many years. Smythe House have tailor-made many solutions for my requirements. Ed’s hands-on approach and in-depth knowledge of my financial and personal situation have given me comfort and confidence about the future, whatever it may contain"
R.C
Read More
"I have found it very helpful to get advice on all aspects of my finances. Ed and Smythe House have introduced a range of investments while keeping a close eye on external advisors to ensure good performance. I would happily recommend Ed to others who are looking to have the trusting professional relationship that we have built up over the many years."
Previous
Next
Scroll to Top